Inpria Corporation, which got its start at Oregon State and which has attracted investors such as Intel and Samsung with its revolutionary material used in microchips, has agreed to be acquired by Japanese firm JSR for $514 million. The specialty chemical materials manufacturing company was started in 2007 to advance work that began in the lab of Distinguished Professor of Chemistry Doug Keszler.

Inpria’s management says the infrastructure and support from OSU’s Research Office as well as the pool of qualified graduates coming out of the university have been crucial to its success. Currently, about half of the company’s 50 employees are either Oregon State graduates or share ties to the university and Corvallis, said Ann Carney Nelson, the company’s chief operating officer.

“Our mission is to maximize OSU’s innovation, economic and societal impact,” she said. “We do that by being a leading driver and resource, and we do consider ourselves to be a steward for the innovation economy in Oregon and beyond.” 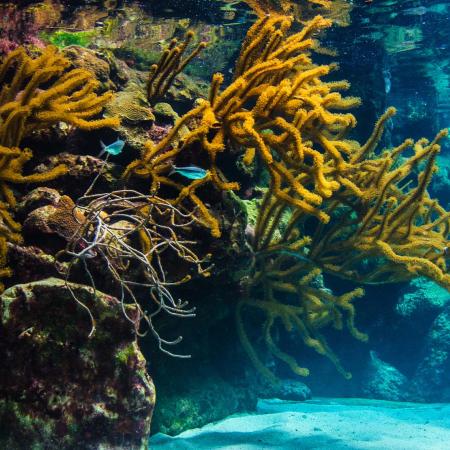