The accomplishments of the new Fellows will be celebrated at the 2015 AAAS Annual Meeting on February 14, 2015, in San Jose. Election as an AAAS Fellow is an honor bestowed upon members by their peers for scientifically or socially distinguished efforts to advance science or its applications.

Remcho was recognized for his contributions to the field of analytical chemistry, particularly to furthering understanding and development of surface chemistry and transport processes in microscale separations. Karplus and Dolja, who are both researchers in OSU’s Center for Genome Research and Biocomputing, were honored for their work in the biological sciences.

The three newly elected Fellows join more than 20 colleagues across OSU, who have also held this honor since 1965. Nationwide, the 2014 cohort includes 401 new Fellows, honored for their contributions to innovation, education, and scientific leadership.

AAAS was founded in 1848 and is the world’s largest general scientific society and a publisher of peer-reviewed journals, including Science. Election as a Fellow of AAAS is an honor bestowed upon members by their peers. The distinction recognizes notable work to advance science or its applications in areas such as research, teaching, technology, industry, government in addition to communicating and interpreting science to the public.

AAAS will officially announce its Fellows in the upcoming issue of Science.

"I am extremely proud of Andy Karplus and Vince Remcho who were both selected this year as Fellows of AAAS,” said College of Science Dean Sastry G. Pantula. “They are not only outstanding researchers, but also outstanding teachers, mentors and citizens of science at OSU. They are shining examples of excellence at OSU." Pantula was also the first to congratulate Dolja for this honor and is very proud of him and his accomplishments at OSU.

Pantula was the primary nominator for John Sall of SAS, Inc., who was also elected to the 2014 cohort for his substantial contributions to statistics. A co-founder and current executive vice president of SAS, Sall was recently on campus to deliver the first distinguished lecture for the College of Science, “From Big Data to Big Statistics.”

Both Karplus and Remcho joined OSU’s College of Science in 1998.

Karplus (pictured above) is a respected, internationally recognized protein crystallographer and a leading structural biologist. This recognition by the AAAS was noted to be for “contributions to protein structure determination, which have illuminated biological processes including signal transduction and molecular evolution, and for improving the analysis of crystallographic data.”

Karplus has made a profound impact in his field, publishing more than 130 papers in premier journals and annually delivering several seminars and talks at meetings. Colleagues describe him as an innovative, rigorous and award-winning teacher, whose accomplishments are accentuated by the highly successful students he has mentored. He also has an extensive service record including service on the Faculty Senate Executive Committee and, as past department chair. 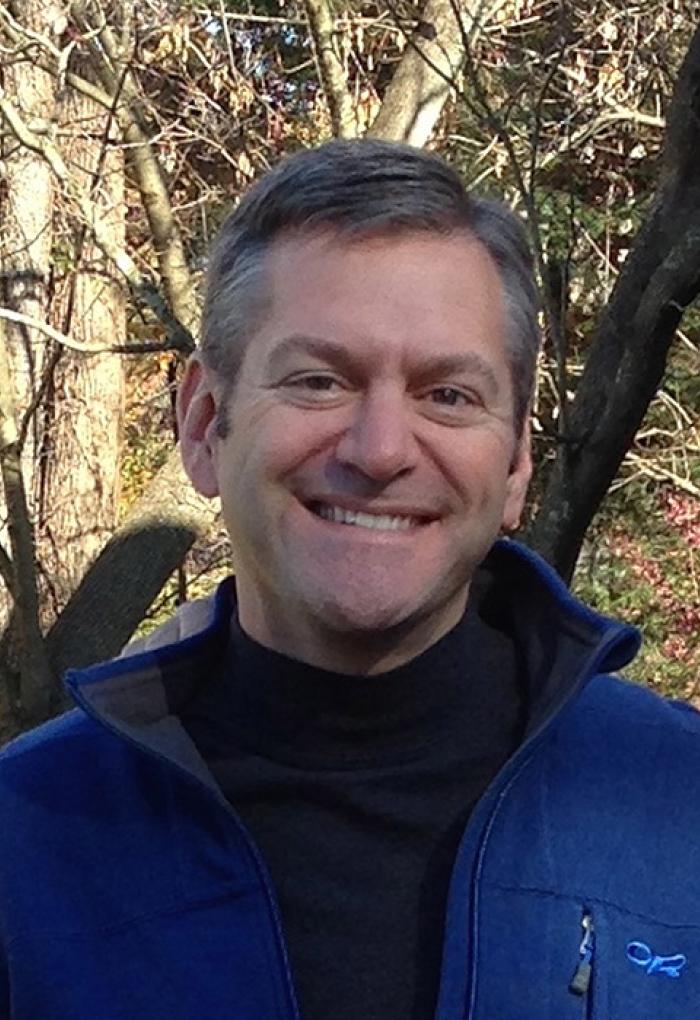 This summer Remcho made a highly significant breakthrough in healthcare research by developing a new chemical test that can determine whether or not a drug being used to treat malaria is genuine. The inexpensive, simple test can potentially save tens of thousands of lives in developing countries where counterfeit anti-malarial drugs often prove fatal.

Remcho has been recognized for his teaching and research, including the Bill and Melinda Gates Foundation Grand Challenges Awardee with a former student, Patricia Valian Reser Faculty Scholar, OSU Milton Harris Award in Basic Research, W.M. Keck Foundation Science & Engineering Program Award, NSF CAREER Award, Eberly College of Arts & Sciences Outstanding Teaching Award, Affiliate Staff Scientist to the Pacific Northwest National Laboratory. Remcho is affiliated with the Oregon Nanoscience and Microtechnologies Institute and is an adjunct faculty in the departments of Biochemistry and Biophysics and the Materials Science Program in the School of Mechanical, Industrial and Manufacturing Engineering. He also served as interim dean for the College of Science in 2012 and previously as Associate Dean for Research and Graduate Studies.

Dolja joined the OSU faculty in 1994 and is considered a leading expert in molecular plant virology, comparative genomics and the evolutionary history of viruses. His research group has made significant contributions to the functional genomics of closteroviruses, one of the most devastating groups of plant viral pathogens.

Dolja’s research on closteroviruses has yielded powerful insights and tools on functional genomics and pathogen control in the grapevine crop. In an NIH-funded, long-term collaborative project, Dolja and a colleague developed the concept of the ancient “Virus World,” which focuses on the interplay of viruses and cells throughout history of life. Among Dolja’s most important work is his study on the evolution of RNA viruses, which remains a fundamental breakthrough in the field of evolutionary genomics. His most recent research has focused on the transport of membranes driven by motor proteins. This research has already resulted in several major discoveries and novel concepts of cytoplasmic streaming and dynamics of plant cell interior.

Dolja’s high-impact findings in virology, plant cell biology and evolution have been published in leading journals and he is a highly sought after speaker at national and international conferences. He teaches a popular course, “Viruses in Modern Society,” that focuses on some of the most deadly viruses in contemporary times: influenza, HIV, SARS and Ebola.