At the early age of 37, chemistry alumna Melissa Schultz (‘04) was killed this past February in an automobile accident near The College of Wooster in Ohio where she was an associate professor of chemistry.

Behind this starkness lies the inspiring story of a wonderful person who became an excellent scientist, an outstanding college teacher and an ardent champion of science among elementary and middle school students, particularly young women.

I met Melissa Schultz in 1999 when she entered Oregon State’s PhD program in analytical chemistry. She was an exemplary student, solid academically and a dynamo in research. She joined the research groups of Professor Jennifer Field and myself in 2000. As a graduate student, Melissa amassed many prestigious awards:

But it was Melissa’s vibrant personality and energy that set her apart as a very special student. She energized everyone in the laboratory during her years here from 2000 to 2004. She cultivated an esprit de corps, catalyzing her own “special” chemistry between the students, post docs, and technical staff in the mass spectrometry laboratory. Melissa organized social and athletic events. She was a leader and an inspiration to her fellow students.

After graduating from Oregon State, Melissa infused her passion for science and teaching into her post-doctoral work on antidepressants in environmental and biological matrices at the U.S. Geological Survey National Water Quality Laboratory in Denver between 2004-2006. She was a National Research Council post-doctoral fellow and her work was recognized in Nature News and Science News.

Melissa’s death is a profound loss to all who knew her. I hope her legacy will inspire all students of science—present and future—as much as the example she set while she was alive did.

She will be missed. 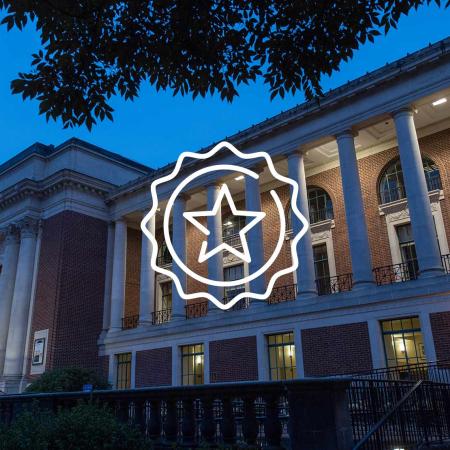 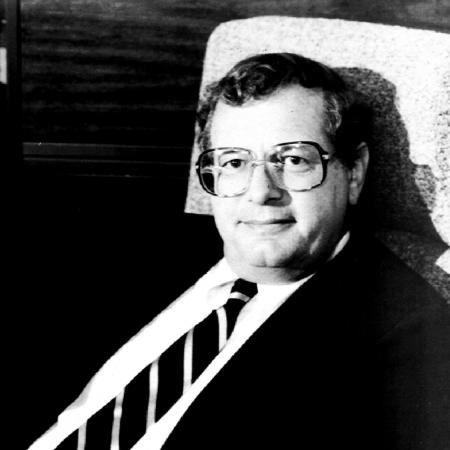 Why things are the way they are: A lifetime in thermodynamics 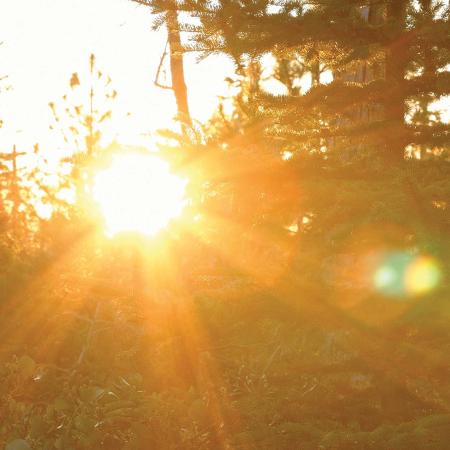 Milestones: Oregon State Science at the helm for 150 years