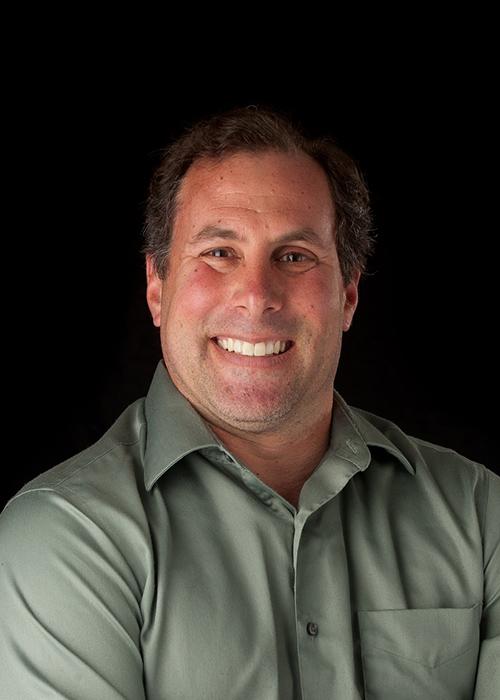 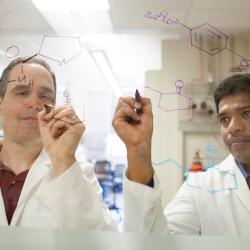 Best-in-class: Ecampus chemistry is at the top of its game 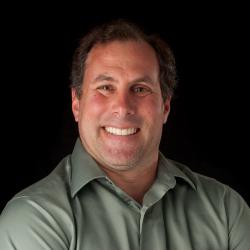 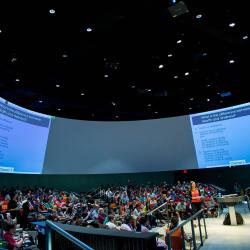 Innovation in the classroom 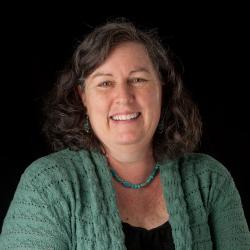